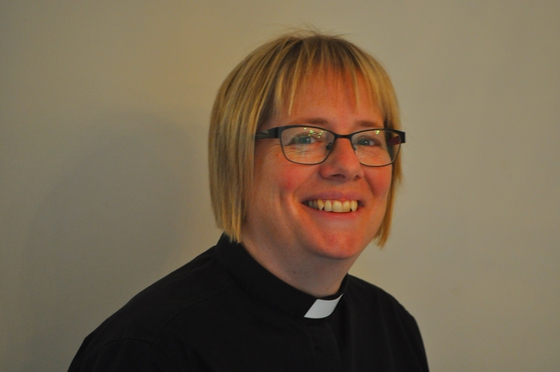 When I was being interviewed about whether I was suitable to become a Methodist minister, I was asked how I would put the case for the resurrection if invited to argue against someone who said it was a load of rubbish.

I had just finished reading a book which gave the scholars’ answer to the question, so after a pause I stumbled through various points.

I explained that in Jesus’ time women were not considered to be reliable enough witnesses to be called in a court of law – so if you were choosing to make up a story, you would not have named women as the ones to have witnessed the event.

I talked about the fact that the four gospels give differing accounts of the resurrection and surely if you were making something up, you would have wanted all the gospel writers to get their stories straight.

I questioned the wisdom of showing the disciples bewildered and afraid at the empty tomb, if the early church were trying to paint a scene of perfect discipleship.

Our modern-day eyes might question the inclusion of angels in the story.

I added that without the resurrection there would be no Christian faith - just another story of a wise, courageous, kind teacher.

But I ended by saying that it’s not about trying to prove anything.

At the end of the day, it’s about faith

I may not have been present at the empty tomb, I may not have seen Jesus’ physical body scarred with the wounds of the crucifixion in the upper room, on the road to Emmaus, or on the beach…

But I have seen Jesus in the people I meet

I know that as Jesus called Mary’s name in the garden, so he calls me by name, and he calls you by name too.

A weekly letter from our ...